Join us for an 'udderly' fantastic summer festival Sponsor Us!

Fun for the Whole Family! 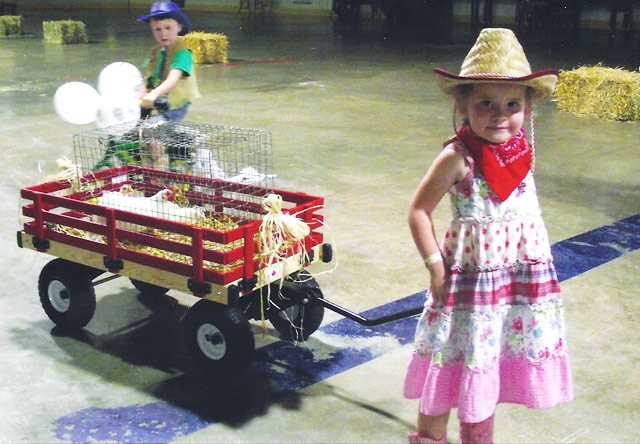 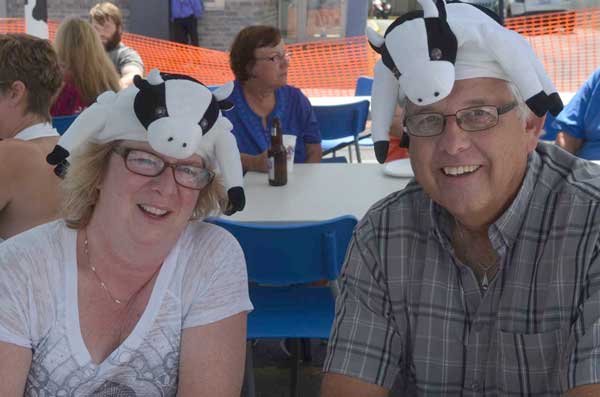 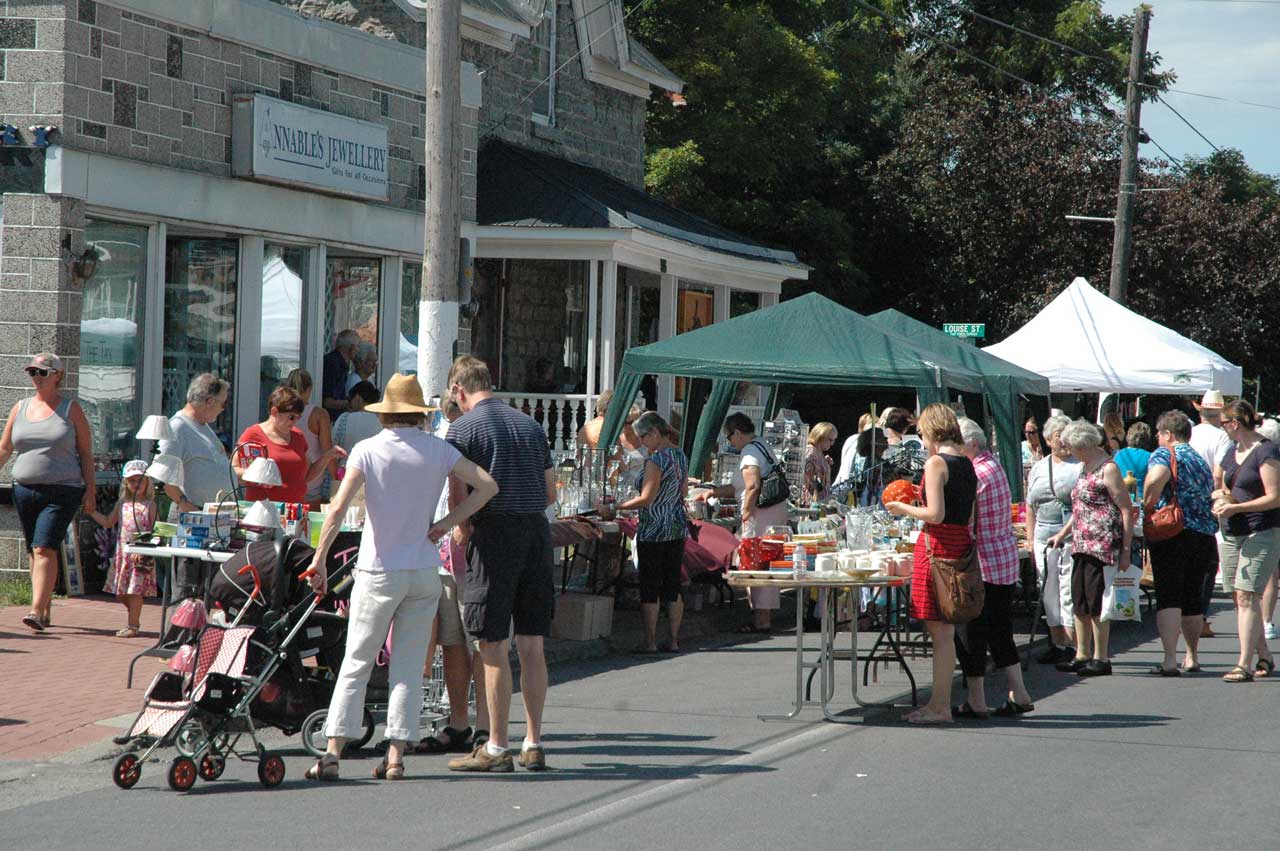 And so much more!

See our schedule of events

This super cute cow is waiting for you. Bring along your herd for an educational and fun painting experience.

A portion of the proceeds benefit Winchester Dairyfest. Only 25 spots available, so make sure to reserve your space early! 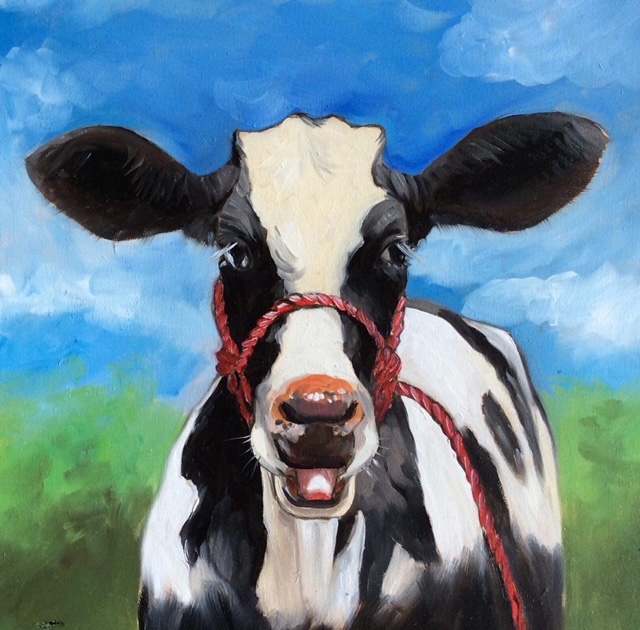 Winchester Dairyfest relies on its sponsors to be able to keep the event running.

Winchester Dairyfest is run entirely by volunteers, and we’re looking for help.

Want to donate to Winchester Dairyfest and help keep the tradition going?

UPDATE: This event has been postponed due to concerns related to the Coronavirus. Please stay tuned for more information.
As promised, our first small event in lieu of our traditional Dairyfest for 2020 will be for the Youth of North Dundas!
We have heard your requests and here we are!
On March 13, Dairyfest will be presenting a Youth VideoMax Dance (formerly known as Much Video Dance).

We are looking for a few volunteers. Want to help, or have questions about the dance? Email us today!
See you there! And keep your eye out for more great community events this year!

Kelli Trottier and the Mushy Peas 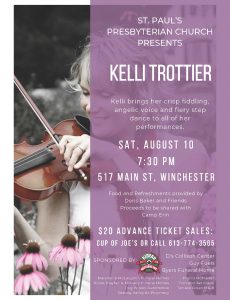 The Ottawa Police Service Pipe Band was founded in 1969 by serving Ottawa Police officers to promote police community relations and to contribute to memorials for slain officers.  This dynamic band has paraded and performed across North America in both Canada and the United States. They have thrilled audiences with their pageantry and show stopping styles at Carnegie Hall in New York City, in Bermuda, Normandy, Colorado, Vancouver, Cleveland, Buffalo, New Hampshire, Toronto, Montreal, Prince Edward Island, and all across Ontario.

Through the nineties to the present day, the Pipe Band has won various titles over the years including the Glengarry Games North American championship in grade four, and Ontario Championship Supreme in grade two in 2012.

The Band wears the ‘Red Ross’ Tartan in honour of Ottawa’s first Chief Constable, Roderick Ross.  The Pipe Band and its highland dance troupe currently number close to one hundred members. Pipers and drummers are serving police officers as well as civilian volunteers under the direction of Pipe Major Jamie Ritchie and Drum Major Chris Renwick, both of whom are sworn members of the Ottawa Police.